Progress
is in our
nature

When Arnold André settled in the German town of Bünde in 1851, the cigar company opened a local branch of the Gebr. André Tabakfabrik, a tobacco factory founded in Osnabrück in 1817. Arnold André continuously developed into one of the region’s major cigar companies but only broke onto the national scene in the 1950s and ’60s. 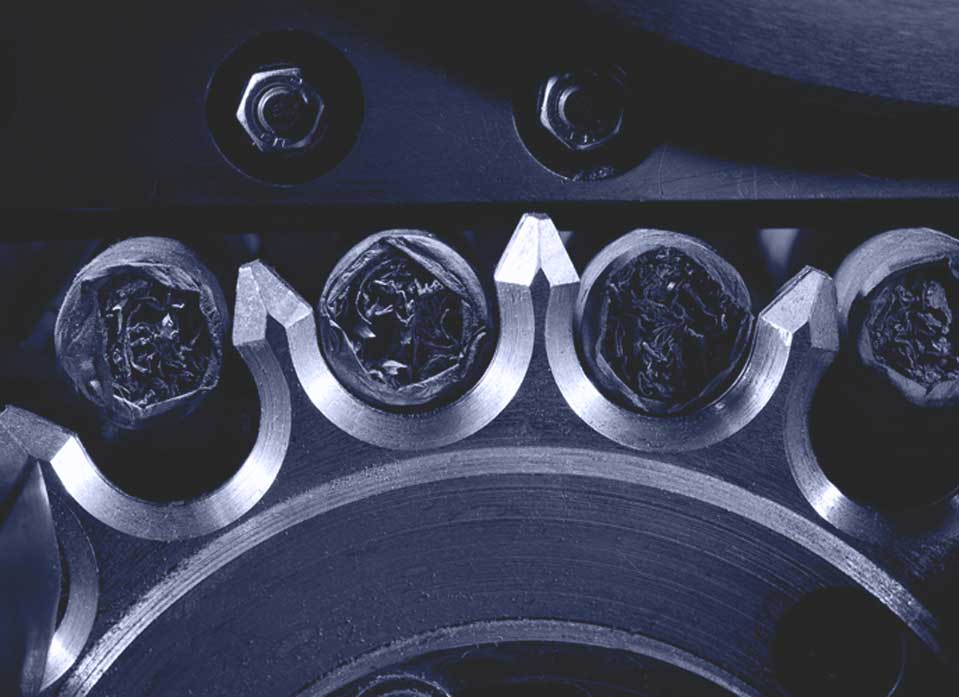 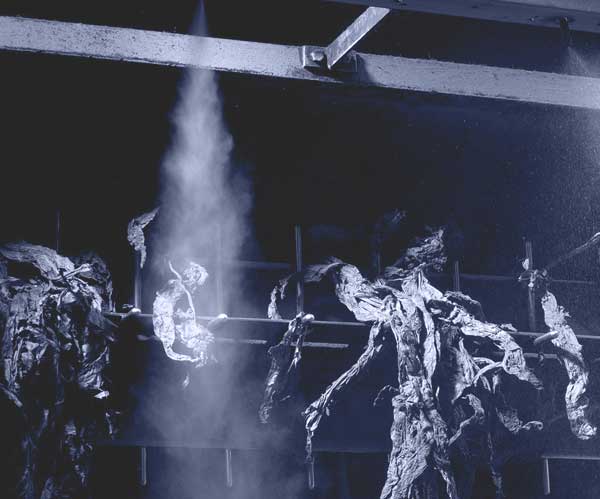 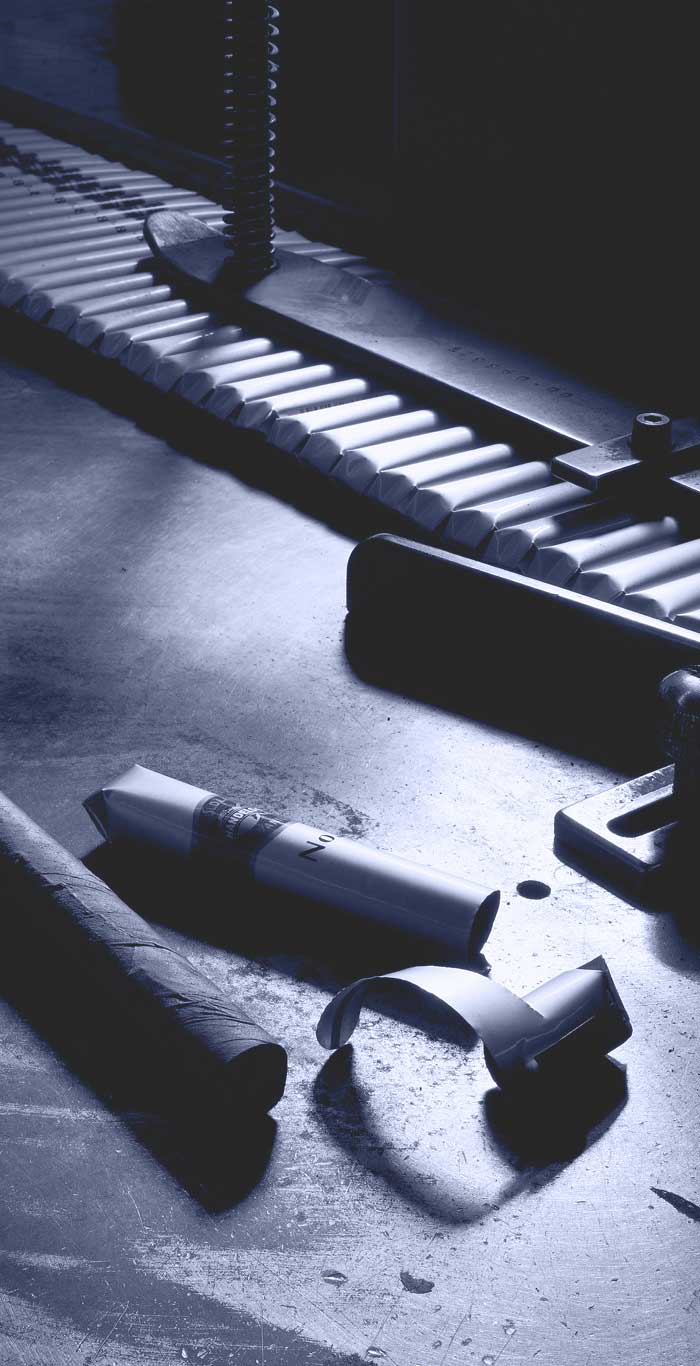 There were two main factors behind the company’s success: In 1958, Arnold André managed to combine its financial prowess and strong entrepreneurial vision to take full advantage when the ban on machinery was lifted in the cigar industry. The prohibition had been introduced in 1933, and Arnold André was quick to move its entire production to machinery. This step was accompanied by the further development of HANDELSGOLD – the first ever cigar brand to be distributed throughout Germany.

HANDELSGOLD enjoyed huge success, joining the VW Beetle and the kidney-shaped table as an icon of the “economic miracle” in post-war Germany. The cigar company entered a golden age of employment, boosting its staff to around 6,000 workers, most of whom were assigned to local branches in the towns around Bünde. The company’s impressive sales led to the establishment of a production plant in Königslutter in 1962, which was expanded as early as 1964. The site was chosen because of the large potential workforce and its proximity to the inner-German border, since companies in border regions were given extensive government aid at the time.

In the 1970s, however, the trend shifted towards the younger, less relaxed but more modern cigarillo. The CLUBMASTER range of cigarillos was launched in 1973, proving to be an instant hit in tune with the spirit of the times. It’s still the delightful expression of an urban lifestyle and one of the best-selling cigarillo brands in Germany and abroad. And there are even more brands in Arnold André’s arsenal, including the best-selling “Tropenschatz” cigar and the INDEPENDENCE brand that was launched in 1998, attracting new customers with its modern and unconventional design.

When a close cooperation emerged in the late 1990s with La Aurora, the oldest cigar manufacturer in the Dominican Republic, the Bünde-based cigar company developed its expertise in the premium segment with hand-rolled “León Jimenes” and “La Aurora” cigars. The tobacco family expanded even further when Arnold André acquired the distribution rights for Italian Toscano cigars and the Brick House and El Baton cigars produced by J. C. Newman. Two years earlier, Arnold André had also started distributing Mac Baren’s world-famous pipe tobacco in Germany. The cigar company expanded its international ties even further in 2015, welcoming another premium partner from Nicaragua in the form of Joya de Nicaragua. 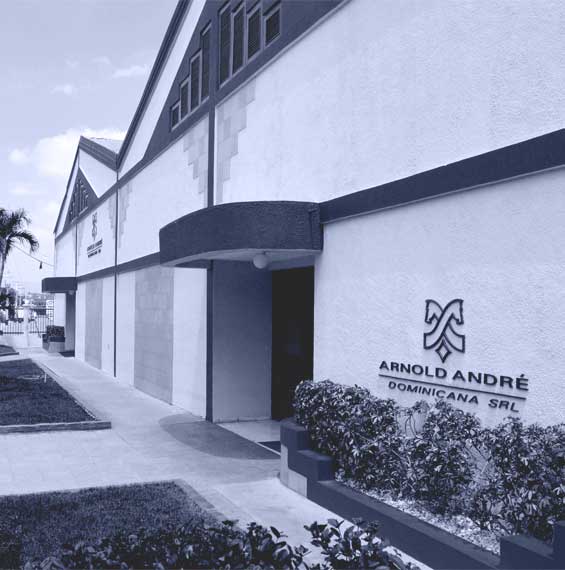 Arnold André has become a true global player in recent years thanks to the steady development of its international sales. More than half of the German company’s cigars and cigarillos are now exported to foreign countries – and this figure is on the rise. This positive development has led to the foundation of distribution companies in France and Portugal, and the company opened its own factory in the Dominican Republic in 2011. One year later, wrapper cuts started to be produced at the plant (bobbin production). Arnold André Dominicana S.R.L. is where the company produces all its own long-filler brands – hecho a mano, of course – including CARLOS ANDRÉ Family Reserve, BUENA VISTA and MONTOSA.

The brands in Arnold André’s portfolio represent the stylish, diverse and wonderful world of tobacco. And despite the company’s globalisation and worldwide market presence, it’s remained true to its roots. “Bünde is my home, and it’s also the home of the German tobacco industry. There’s a reason why Bünde is still known as the cigar town”, says Axel-Georg André, the 7th-generation shareholder.

Arnold André is diversified and well equipped – for Germany and the rest of the world. 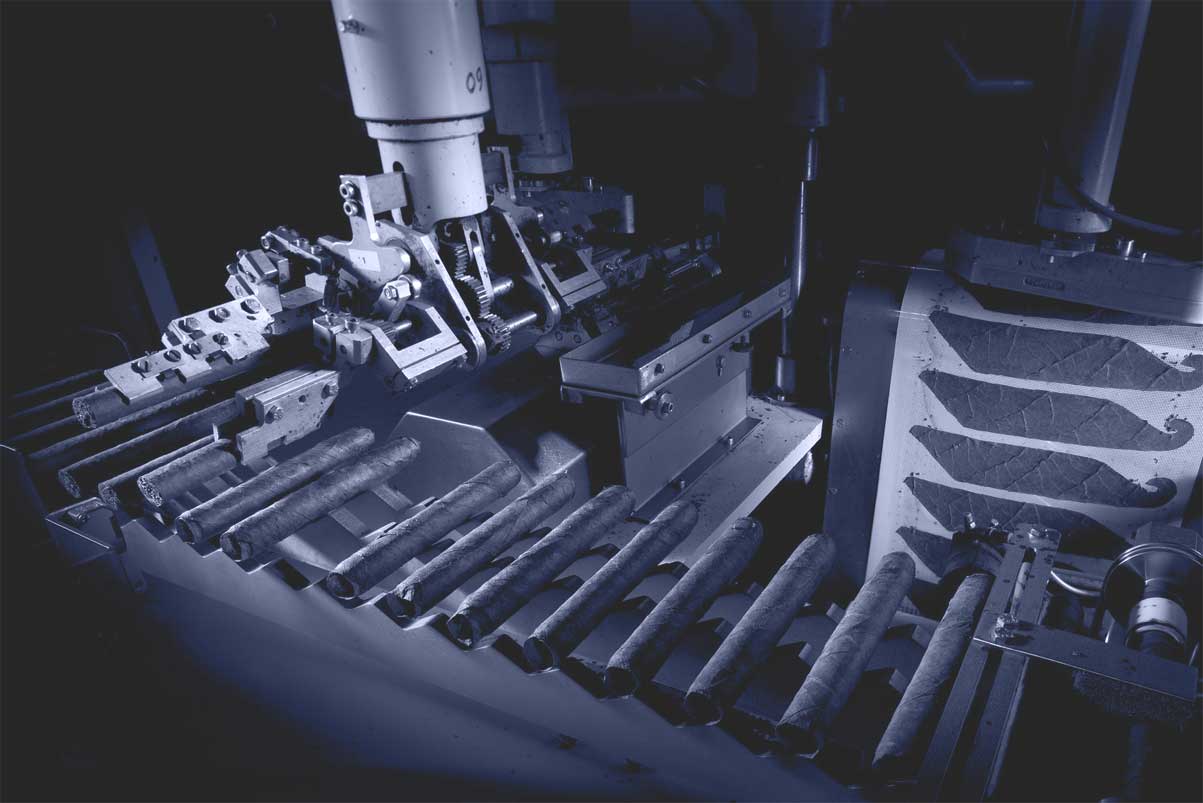 Tobacco is one of the nicest natural products that creates a world of unique aromas. The production, import and distribution of premium cigars is the delightful core of our business that we’ve been running for almost two hundred years. As one of the major providers in Europe, we’re constantly looking to develop our position on the market. Our business is centred around our customers, their wishes, their demand for the highest quality and a variety of smoking pleasures. 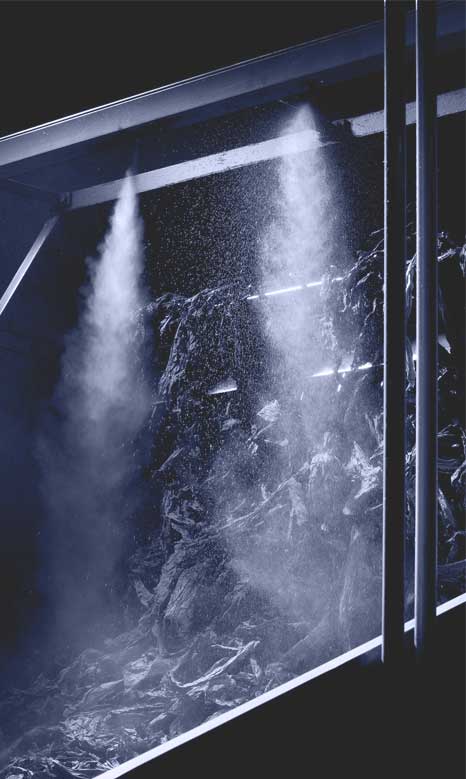 Our aim is to always ensure the highest possible quality throughout the world. We develop and maintain branded products that our customers can rely on. We’re a medium-sized family business that is proud of its traditions. And we don’t just mean the tradition of our company, but also our traditionally exquisite tobacco products that emerge from our highly structured manufacturing processes. This has led to our medium-sized structure, which we have preserved to this day, but we’ve also chiselled our competitive edge by establishing international networks to effectively run our import and export business.

We find it so fulfilling to work on a product that gives people pleasure and joy, but we’re also well aware of our duties towards our customers. We explicitly advise our consumers to enjoy tobacco products in moderation. However, we support self-determination and tolerance as opposed to government regulation. We believe adults are responsible enough to consume our goods in moderation.

“Be in good company” is the (challenging) promise we give our business partners and employees. Being in good company means whoever communicates, trades and works with us will be dealing with serious, reliable and respectful people. We are fully committed to our business relationships, respecting and observing the human and emotional aspects involved in our business dealings and decision-making processes.

As an employer, we recognise and accept our social obligations to all our employees. We act cooperatively and respectfully, consider the rights of our employees and support their professional training in all regards. We’re particularly committed to the professional development of young people.

We don’t tolerate any form of prejudice, discrimination or harassment.

The relations with our business partners are characterised by respect, sincerity and cooperation. We don’t tolerate any form of commercial malpractice. We ensure that our supplies comply with moral, ethical and social principles – both in Germany and abroad.

Cigars and cigarillos
are luxury products for adults.

To use this website you must be aged 18 or over.
Please enter your age: